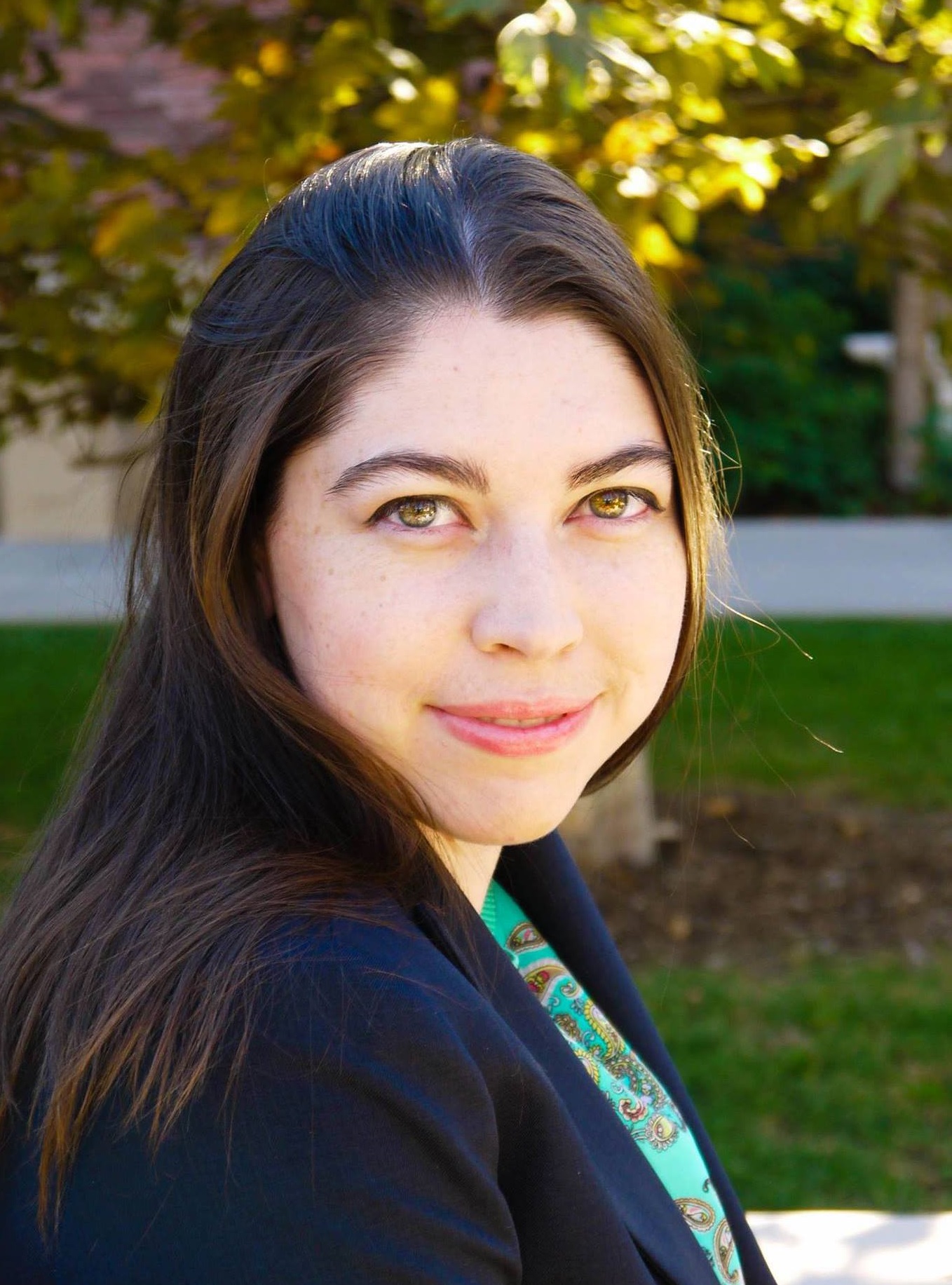 Soprano Anna O’Connell is a student of Ellen Hargis, Aaron Sheehan and Dina Kuznetsova as a Master of Arts student of the Historical Performance Practice program. Formerly Director of Music for the Catholic Campus Ministry at Cornell University, she also conducted the ecumenical Anabel Taylor Chapel Choir, now in its fifth year, which specializes in sacred music from the renaissance to the present day. As a vocalist, O’Connell is sought after for faith-based services, and ensembles specializing in early music. She recently co-founded an ensemble, Gothic Fire, that features voices, harp, and medieval bowed instruments. O’Connell studied conducting at the University of Southern California, and music education at Providence College. She has appeared as a vocal soloist with Maui Chamber Orchestra, the Cornell University Orchestra, the Ithaca College Symphonia and more. An avid traveler, she has sung in the Vatican, at the Great Wall of China, on the top of Haleakela Mountain in Maui, in the Isabella Stuart Gardner Museum in Boston, and in Krakow at the 2016 World Youth Day celebration. O’Connell is also a harpist, performing in folk, popular, classical, and now, gothic and baroque styles.