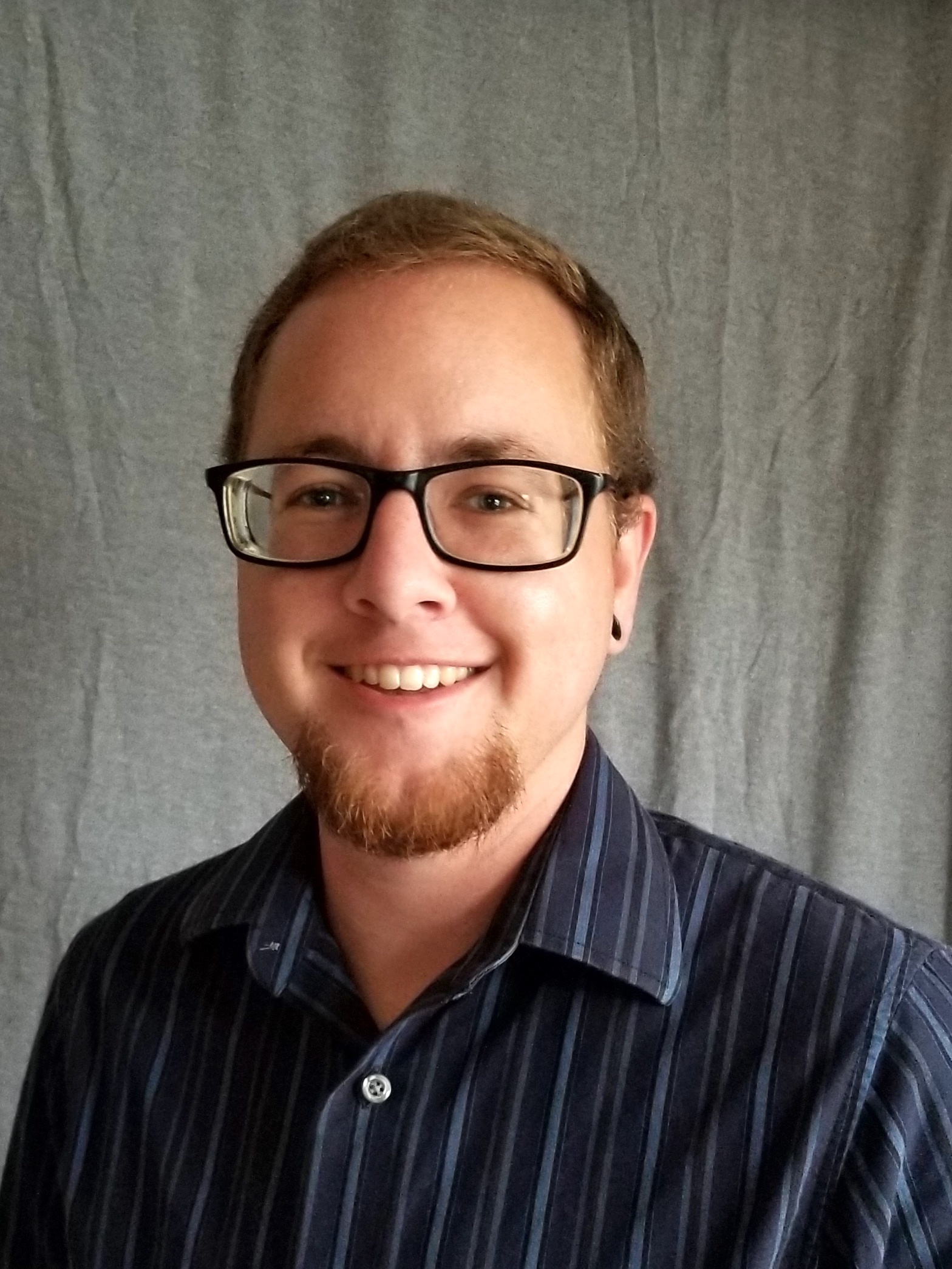 Aaron McPeck is a fifth-year candidate pursuing a Ph.D. in musicology. His interests include techniques of representation, identity, and the function of referentiality within music videos. More broadly, Aaron works with popular music and its intersections with race, gender, and sexuality.

Aaron has presented papers at the 2016 Metal in Strange Places conference and the 2017 International Association for the Study of Popular Music (IASPM-US) conference. In 2018, he presented a poster at the conference of the Society for American Music (SAM). Since arriving at Case, Aaron has lectured on grant writing for Cleveland Institute of Music graduate students and, from 2016 to 2017, he was a research assistant at the Rock and Roll Hall of Fame.

A double bassist by training, Aaron, 32, spent six years developing a professional career in Missoula, MT, where he performed with Missoula Children’s Theatre, appeared with the Missoula Symphony, and sat principal for Montana Lyric Opera. Outside the classical scene he independently taught double bass and recorded and performed with Jacob Robert Stephens on the Bull River Records label.

While at Eastman he won the Eli & Mildred Sokol University Leadership Award and the Linda Muise Student Life Award, and was inducted into the Keidaean Honor Society. His work as student body president led school administration to provide more institutional support for students’ extracurricular activities, and earned Aaron a seat on the Eastman Undergraduate Curriculum Committee. He still maintains an interest in higher education administration and currently serves as the Director of Academic Affairs for Case’s Graduate Student Council.

Beyond music, Aaron served with AmeriCorps*VISTA and worked for the National Coalition Building Institute chapter in Missoula, MT. Both experiences attest to his strong belief in community service and social justice.