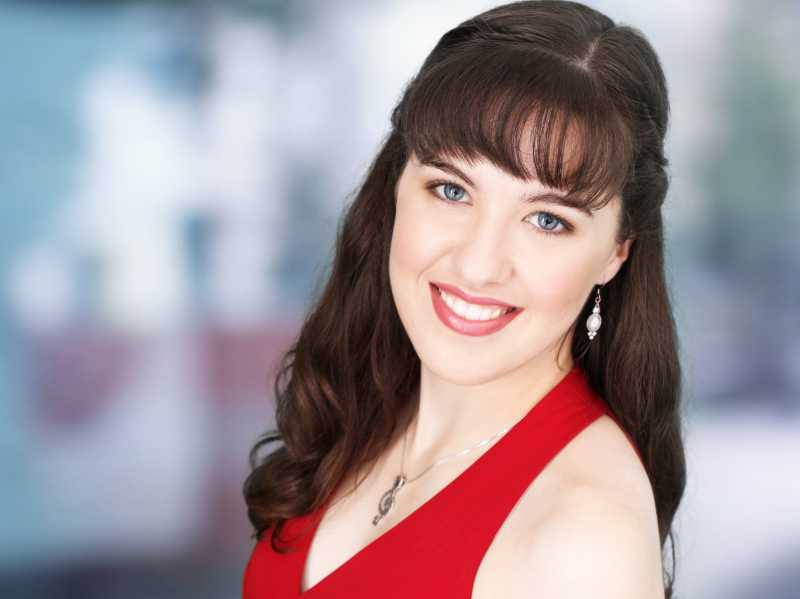 Madelaine Matej MacQueen is a third-year PhD candidate in Musicology, with an additional involvement in the Historical Performance Practice program. Her research focuses on voices, vocality, and voicelessness. Her dissertation will investigate the medicalization of the singing and speaking voice in the 19th century. In 2015, Madelaine presented a lecture-recital called “Don’t Look Back! A Eurydice Retrospective,” exploring the evolution of the character Eurydice over 400 years of operas on the “Orpheus and Eurydice” Greek myth. She also presented an abridged version of the lecture at the National Conference for Undergraduate Research in Asheville, North Carolina, and at the Pi Kappa Lambda Colloquium in Stockton, CA.

Madelaine is an active performer, preferring early music and new music. Her stage roles include Flora in Britten’s The Turn of the Screw, Phaedra in Conradi’s Ariadne, Cupid and Semele in Handel’s Semele, Sparrow and Božka in Krása’s Brundibár, Aglante in Lully’s Cadmus et Hermione, Titania and Fairy 2 in Mendelssohn’s A Midsummer Night’s Dream, Celidora in Mozart’s L’Oca del Cairo, Erster Knabe in Mozart’s Die Zauberflöte, Eurydice in Offenbach’s Orpheus in the Underworld, Gabrielle in Offenbach’s La Vie Parisienne, Venus in Purcell’s Dido and Aeneas, Prêtresse in Rameau’s Hippolyte et Aricie, and Dory in Wallace’s The Bonesetter’s Daughter, as well as oratorios and concert works. She has won numerous awards and competitions, including the Avanti Award from the Joseph and Frances Bruscia Foundation, the Thelma Dry Award of the Henry and Maria Holt Memorial Scholarship from West Bay Opera, and the Lotfi Mansouri Vocal Award from Pacific Musical Society. Madelaine studies voice with Dina Kuznetsova at the Cleveland Institute of Music and with Ellen Hargis at Case. She teaches voice and piano at Thrive Arts Center in Beachwood and privately from home.