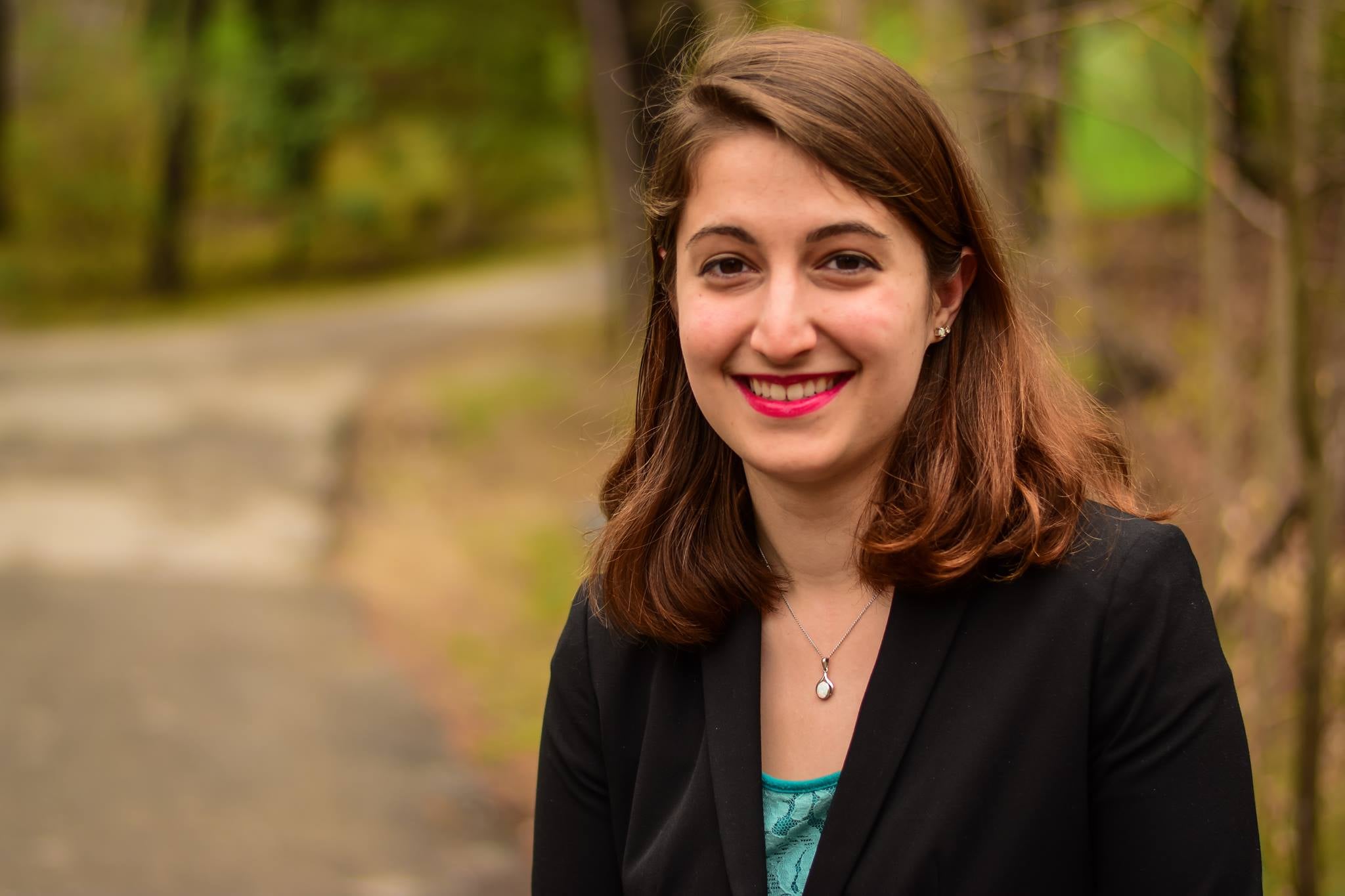 Congratulations to Kelli Minelli, PhD candidate in Historical Musicology (CWRU), for being named a 2019-2020 Freedman Student Fellow through the Kelvin Smith Library’s Freedman Center for Digital Scholarship! She will be working with Dr. Daniel Goldmark, Director of the Center for Popular Music Studies (CWRU), on the project “Mapping Cleveland’s Music.”

Project Description
The “Mapping Cleveland’s Music” project ultimately seeks to create interactive data maps of Cleveland’s music publishing industry in the early twentieth century, from Dr. Daniel Goldmark’s collection of more than 2500 pieces of sheet music about Cleveland and Ohio. Cleveland has a rich musical and social history, and the music in this collection enhances our understanding of the city’s cultural life in the early twentieth century, and looks at the roots of what led to Cleveland becoming such a robust and diverse musical environment.

Dr. Goldmark has recorded extensive metadata for each piece of music in the collection, including details specific to Cleveland culture, such as performance venue, local singers, the creators of the cover art, and the names of the stores where the music was sold. The extension of the project will serve to process and format the data for analysis, including the (few) existing recordings of the songs, scans of the cover art, and the locations where the music was created and/or sold. The project will also shine a light on manufacturing and marketing practices in the popular music business in the early 20th century, topics which have been largely ignored by current scholars in the musicological community.