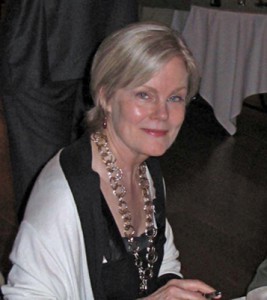 Georgia Cowart, professor of music, recently chaired a paper session and served on a bilingual panel entitled “Opera and the Louvre” at the Musée du Louvre in Paris. The paper session included two of her former graduate advisees, John Romey (PhD 2018) and Devin Burke (PhD 2015). The panel included faculty from the University of Paris/Sorbonne and the Louvre curatorial staff under the auspices of the Louvre’s Vivant Denon Study Center. In addition, Cowart led a tour of paintings in the Louvre linking that institution with the 18th-century opera house at the Palais-Royal. The two Louvre sessions were part of the larger Transnational Opera Studies Conference in Paris, June 27-29, in celebration of the 350th anniversary of the Paris Opéra.
Previous
Next
Scroll To Top