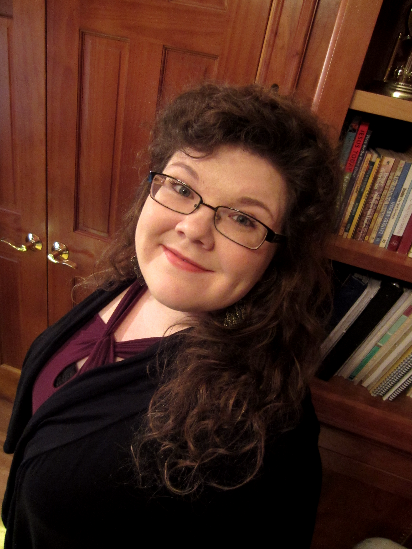 As a historical performer, Allison combines performance with scholarly research. Her research interests currently center on medieval song accompaniment, self-accompaniment and the lira da braccio, and early seventeenth-century English violin bands. Her work on the latter topic most recently resulted in a soon-to-be-released album of music from the courts of the Jacobean princes for voice, lute, viol, and violin band, recorded in the summer of 2019. On it, she played both violin and viola, as well as served as the Artistic Director. Allison researches medieval music and performance in her capacity as a member, co-founder, and Director of Programming for Trobár, a trio of voices and instruments dedicated to bringing medieval music to modern audiences. Trobár has a regular season in Cleveland, but has also performed as part of the Boston Early Music Festival Fringe, been in residence at Avaloch Farm Music Institute and the University of Louisville, and presented concerts on the Gotham Early Music Scene concert series in New York, the Catacoustic Consort series in Cincinnati, and the Eliot Society series in College Park, MD.