Tickets are available for purchase through The Cleveland Orchestra. General Admission is $10, Box Seats are $25

America’s Most Beautiful Concert Hall
Regarded by many music-lovers as one of the world’s most beautiful concert halls, Severance Hall opened in 1931 as the home of The Cleveland Orchestra. Designed by the Cleveland architectural firm Walker & Weeks, the building is named for John L. Severance and his wife, Elisabeth, who initially pledged $1 million for its construction. Elisabeth died unexpectedly early in the design process, and John Severance made additional contributions toward the building in her memory. The building’s architectural significance has been recognized by local and national preservation societies, including the Cleveland Landmarks Commission and the National Register of Historic Places, and Severance Hall is a recipient of the Honor Award by the National Trust for Historic Preservation.

A $36-million restoration and expansion of Severance Hall was completed in January 2000. The two-year Renovation Project was undertaken to restore the hall’s original detailing, expand its patron amenities and services, retain and enhance its legendary acoustics, and to update its performance and support spaces to once again provide a state-of-the-art home for the Orchestra. The highest goal of the project, designed by David M. Schwarz Architectural Services of Washington D.C., was the preservation of Severance Hall’s acclaimed beauty and architectural integrity.

Severance Hall serves as the home of The Cleveland Orchestra for concerts, rehearsals, and administration. The building is also rented by a variety of local organizations and private citizens for performances, meetings, and gala events. Click here for information on renting Severance Hall.

Learn more about Severance Hall’s history as well as our Norton Memorial Organ. 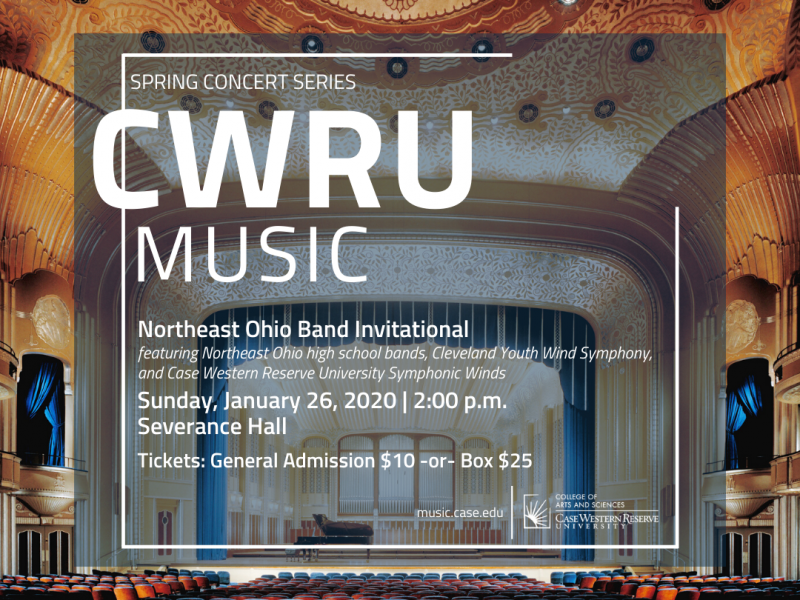