Building Access and Lockers (CWRU faculty and students only)

Haydn Hall  (Map)
Haydn Hall houses the Department of Music faculty and staff offices, three classrooms, four practice rooms (2nd floor), a small lounge (Rm. 103), the Kulas Music Library, the Music Education Resource Center, and The Core Computer Lab. It is located in the heart of the Mather Quad. Originally a combination of a dormitory and classrooms, this building served as the only student center on campus. It was given to the college by Flora Stone Mather and named in honor of Hiram Collins Haydn, fifth president of Western Reserve University, pastor of the Old Stone Church, and the individual most active in convincing Western Reserve College to move to Cleveland. Charles F. Schweinfurth, the premier residential architect of Euclid Avenue (“Millionaires’ Row”) mansions, who also rebuilt the interior of the Old Stone Church in 1884 and designed Trinity Cathedral, designed Haydn Hall. 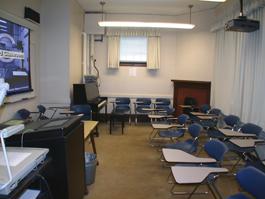 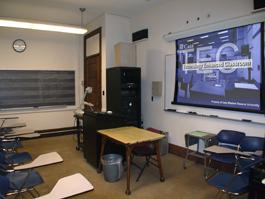 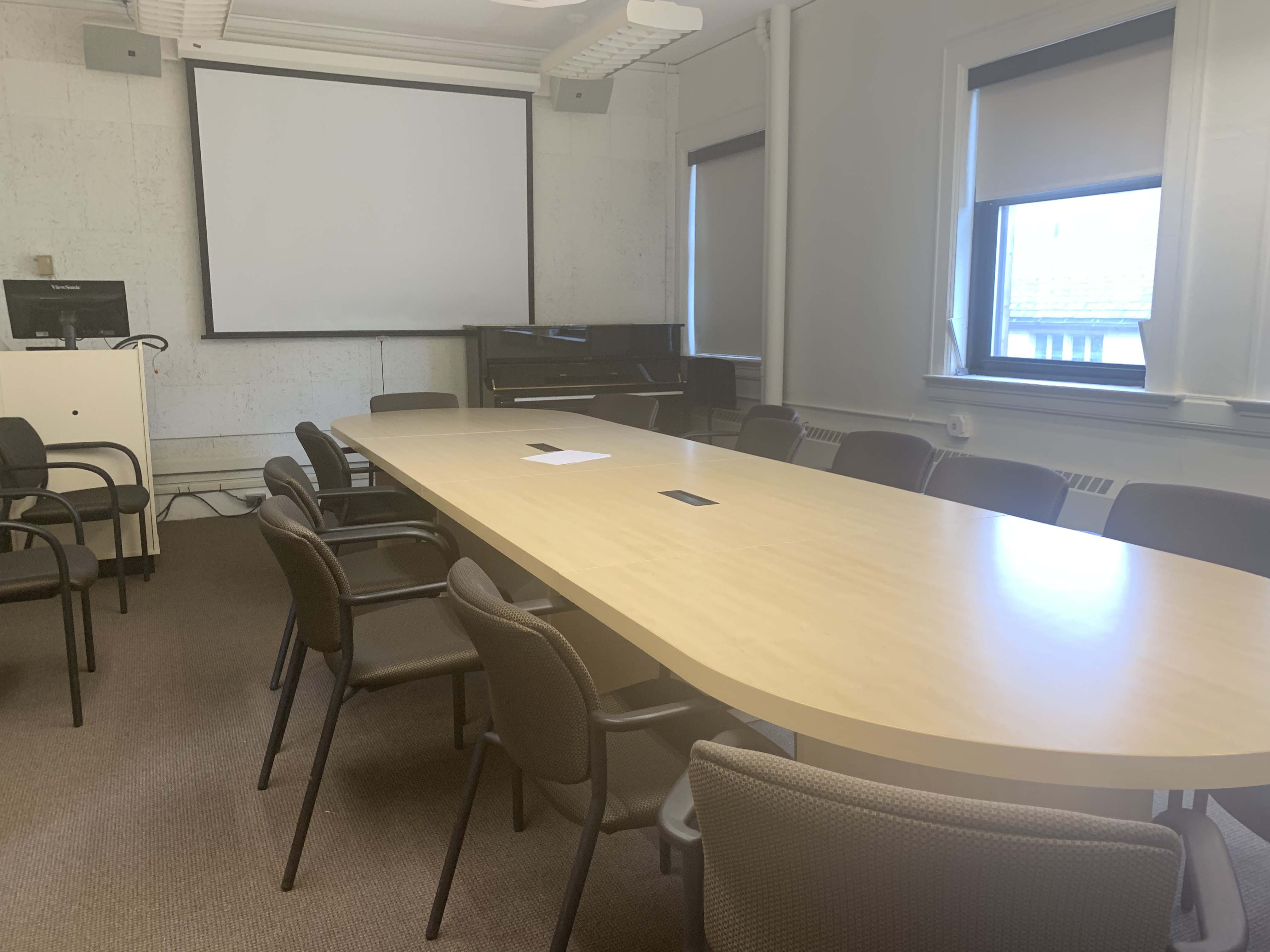 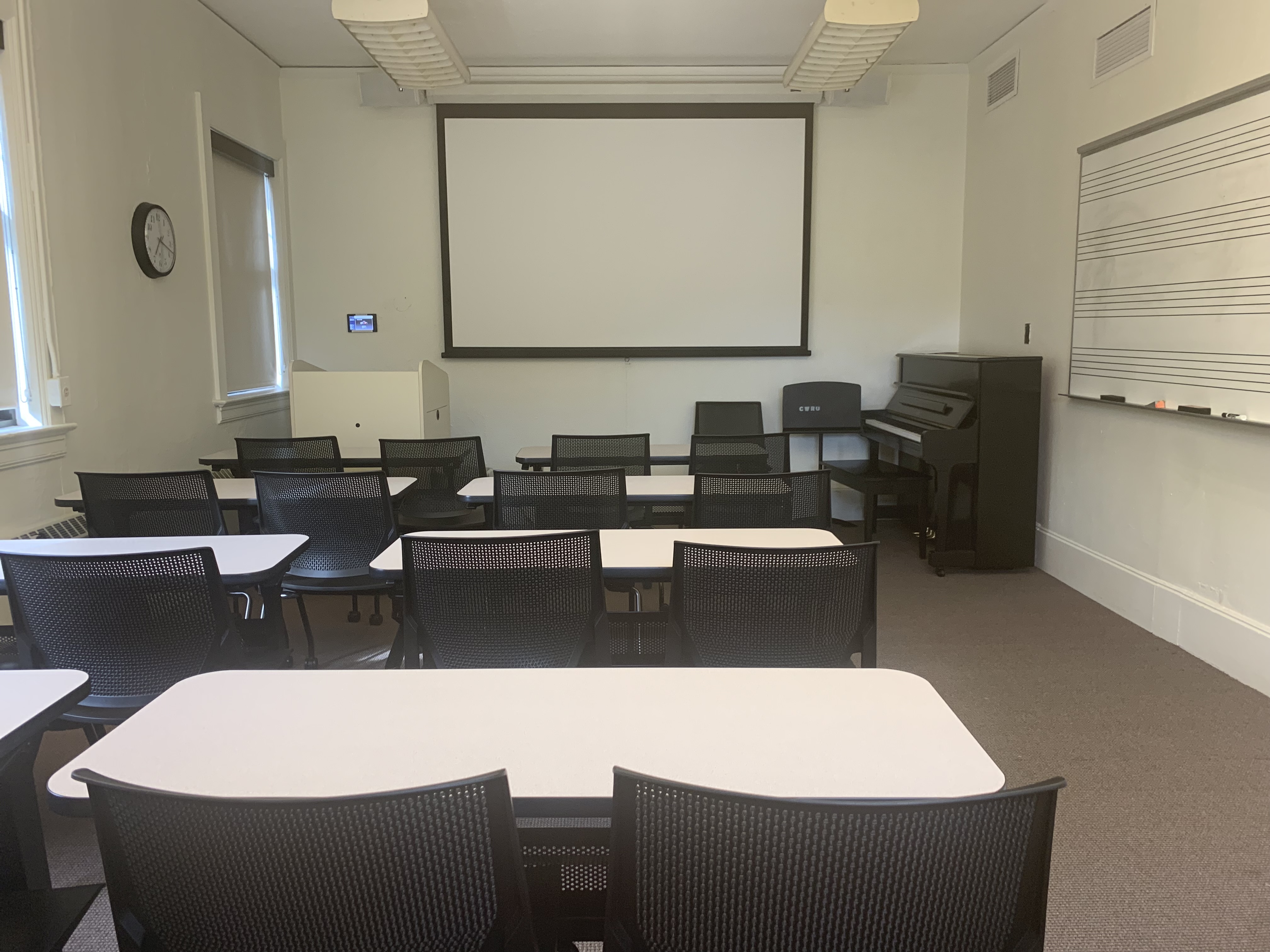 Harkness Chapel, Classroom
Harkness Classroom is located in the back of Harkness Chapel and serves as an academic classroom and a backstage area during performances. This room features a capacity of 45 desks on risers with Level 2 Technology, including video projection and a stereo sound system. Scheduling is controlled by the University Registrar and available for non-music classes with permission from the Department of Music.

The Core
(Haydn Hall, 16)
The Core is a Macintosh computer classroom and lab dedicated to mind, sound, and vision. The Core is a collaborative space for all CWRU students, faculty and staff, as well as the University Circle community, to gather and collaborate, design in visual and aural mediums, and create masterpieces. It not only offers computers and software, but also video and digital cameras and microphones for checkout, one-on-one tutorial time, classes, and meeting space. The Core is actively involved in bringing technology to the community, particularly younger children, and it works closely with faculty in providing support facilities for the department’s technology-related courses. 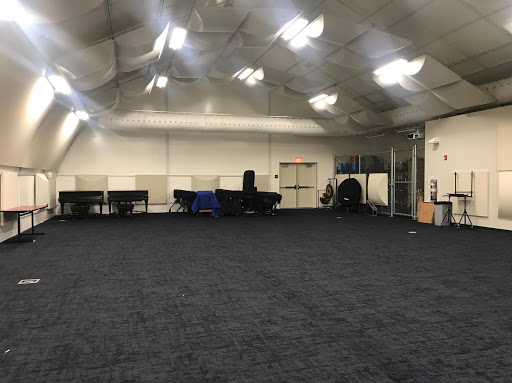 Denison Music Hall (at Wade Commons)*, is located near the North Residential Village and is used primarily for ensemble rehearsals. This facility houses six Wenger practice modules, one of which is a “virtual reality” acoustic room; a percussion studio; and a music library. The four classrooms include the Spartan Rehearsal Hall, Wade Rehearsal Hall, Denison Rehearsal Hall, and Denison Classroom. The facility also has storage rooms for marching band uniforms/equipment and instrument storage lockers (available to music majors and students enrolled in ensembles). In general, the classrooms in Denison Hall are to be utilized by music majors or CWRU students enrolled in music ensembles or applied music lessons. 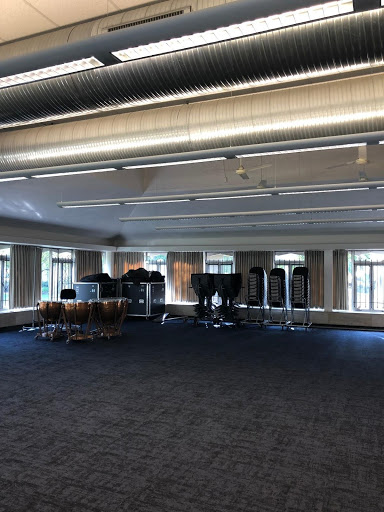 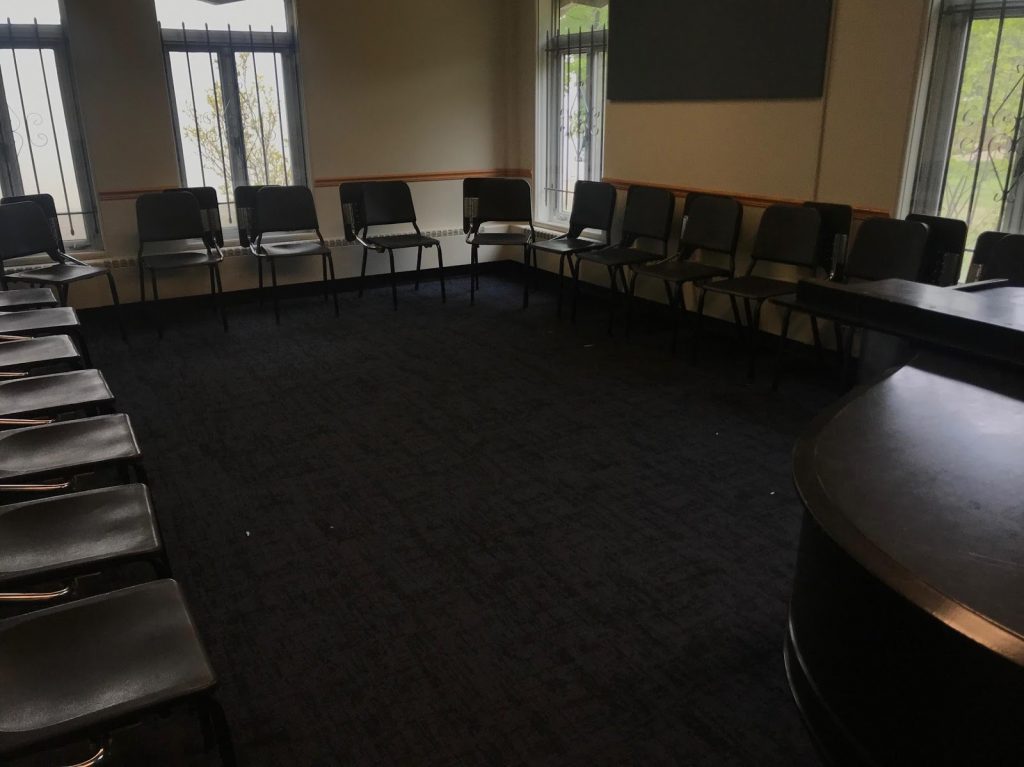 Music Education Resource Center
(Haydn Hall, 10)
The Music Education Resource Center (MERR) is a space for music education students to prepare educational materials and research projects and contains a variety of audiovisual media, including a library of education-oriented music software. Students may borrow items from a large collection of music textbooks, educational recordings, testing materials, vocal and instrumental books, curriculum guides, and classroom instruments. The use of this center is encouraged and sometimes required, for many of the projects and assignments in courses throughout the music education curriculum.

Maltz Performing Arts Center  (Map)
The Milton and Tamar Maltz Performing Arts Center at The Temple–Tifereth Israel opened in 2015 after extensive restoration and renovation of the structure, which first served as a synagogue in 1924. Today, the center is an active venue for performances and events, including lectures and music concerts, including the Silver Hall Concert Series (during which our department ensembles perform). Phase One includes Silver Hall, a 1,000-seat concert hall for large ensemble performances, and Koch Hall, a 90-seat recital hall for smaller performances. Learn more about Phase Two of the project.

Details about our practice rooms, operating hours, general usage guidelines, building access, etc. can be found within our Music Facilities Policies and Procedures.